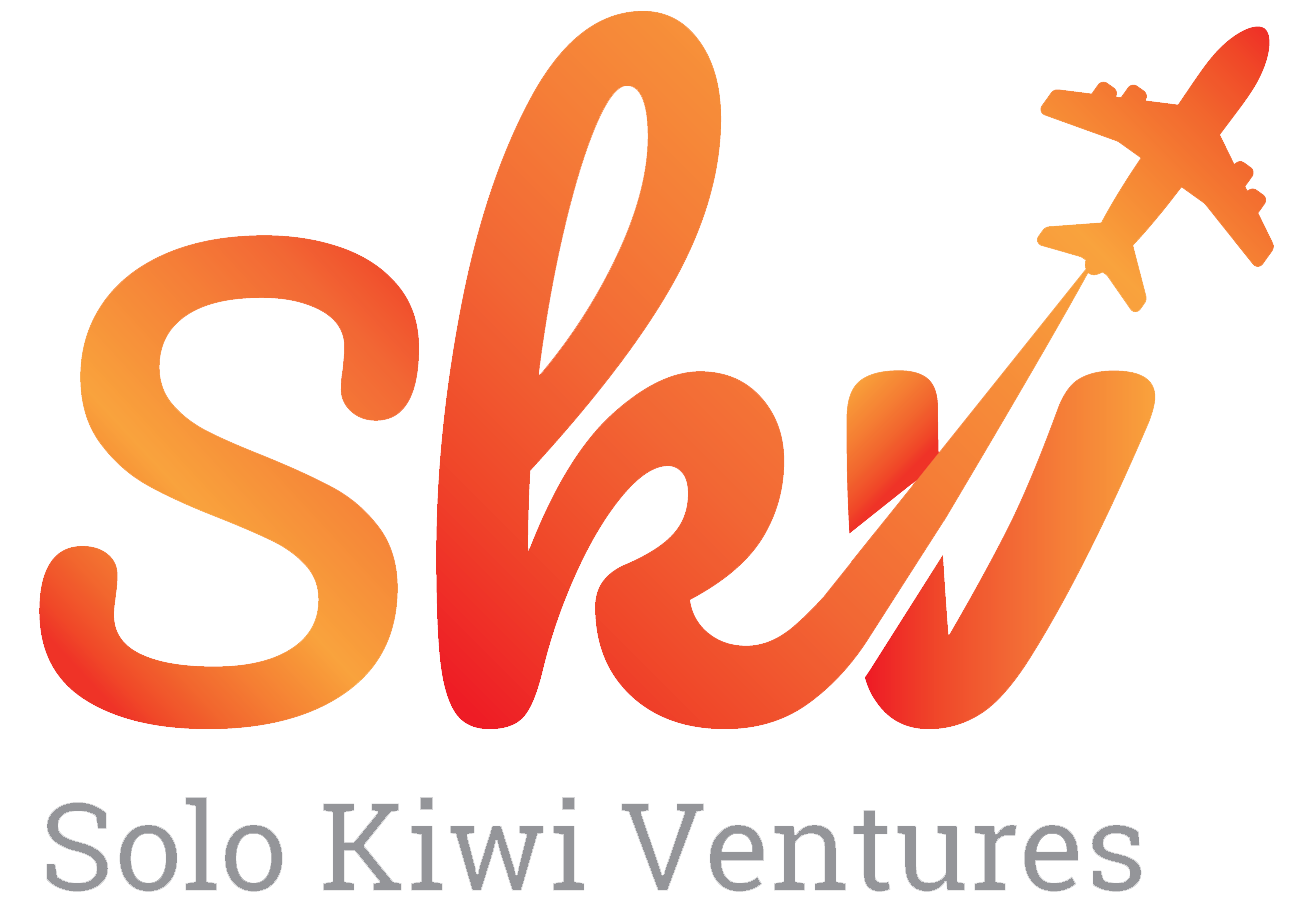 Living in London with no family close to share Christmas with was going to be hard, so I decided to go to Paris for Christmas 2015.

I caught the Eurostar from St Pancras on Christmas Eve and paid an extra ten quid to go first class which got me a meal and a small bottle of red wine.  Before going I did some research on where to sit in the train to get the best view.  The website seat61.com is the best in the world for information on train travel.  It worked out that seat 61 was the best seat.

I stayed at the 3 Ducks Hostel https://3ducks.fr/ in Central Paris, a very nice chilled Hostel, which was a short ten-minute stroll to the Eiffel Tower which I intended to climb up on Christmas Day.

The Eiffel Tower is an experience in itself.  It is one of the most recognised buildings in the world.  It stands 324 meters tall and has three levels  The first two levels are accessible by 600 stairs, approximately 300 on each level.  At the bottom, there are so many people trying to sell you replicas of the Eiffel tower and the usual key rings and tourist stuff.

I started to do the climb and was about 150 steps into it, only to turn around and back down!  The Eiffel Tower is made from wrought iron lattice so you can see through it and down to the ground.  Heights are so not my thing and I felt my legs turn to jelly and it was very windy. I decided to take the elevator!

The first floor has a glass floor in some places and although I still felt like jelly, I managed to take a few photos before continuing up in the elevator to the next level which has several expensive restaurants.

I continued to the top level, 276 metres above the ground. This level is only accessible by elevator and had visions of sipping a glass of French champagne at the top and enjoying the view.  My legs still felt like jelly and the glass of champagne was EUR18.00, so I flagged that idea and hugged the walls to take some more photos.  On the top level of there is an apartment which belonged to Gustave Eiffel.  The view from the top is stunning and Paris is a wonderful city viewed from the top.

I love the food in Paris, from the little quaint bakeries with their colourful pastries on display and french bread sticks which are everywhere to the steak tartare beautifully presented at the restaurant next to the Hostel.  Paris is a gastronomical delight!

A visit to Paris at Christmas is not complete without a visit to one of the many Christmas markets, with their sparkling lights, and Christmas decorations.  I walked around the market with a glass of mulled wine and a bag of roasted chestnuts.

On Boxing Day I toured Paris on the Hop-on-Hop-off Bus and visited the Louvre Museum which what felt like a million other people, the Notre-Dame de Paris and the Arc de Triomphe which sits in the middle of 12 Avenues and the famous Moulin Rouge and soaked up the sights and sounds of the city.

For my final day in Paris, I navigated the underground which is quite easy to do and attended a Salvador Dali exhibition on the other side of the city.  Afterwards, I sat outside a small French cafe next to a park and watched the people of Paris go by carrying french sticks, and decided Paris is a pretty cool city.